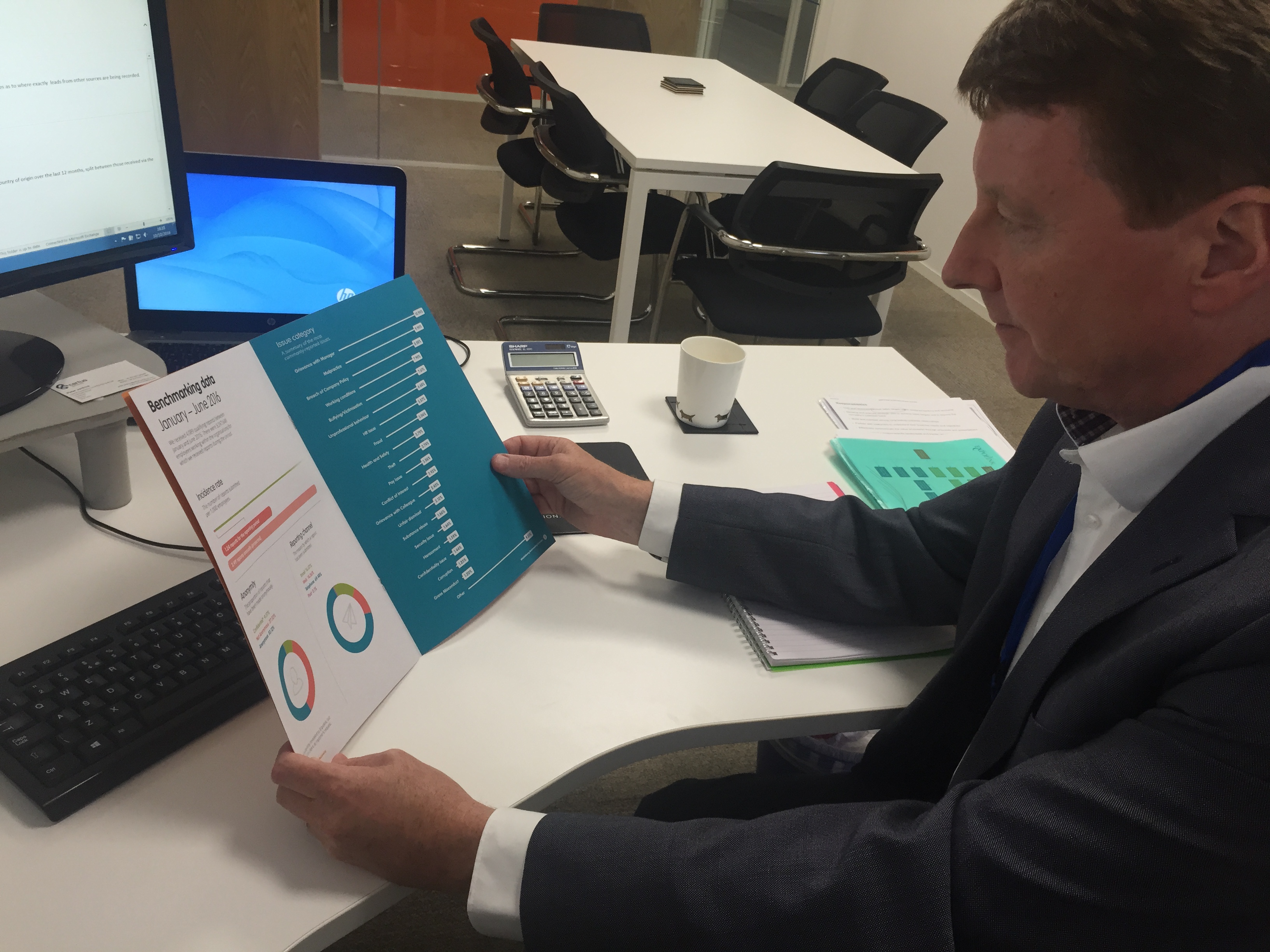 Expolink, the leading UK-based provider of outsourced whistleblowing hotlines, has published the results of its bi-annual benchmarking survey revealing how organisations and their employees are using its services. This is the first of an ongoing series of reports based on data and feedback from Expolink’s clients that span all industry sectors and territories. The results provide insight on developments and changes in corporate governance and will enable organisations to better assess their own compliance requirements.

The Expolink benchmarking survey highlights that around 36% of the reports it received during the first half of 2016 related to potentially criminal or unethical behaviour in the workplace such as fraud, malpractice, corruption, breach of company policy and theft. In fact, over the last 6 years there has been a 75% increase in the number of reports relating to breaches of company policy. Around 30% of reports relate to harassment, bullying and other workplace HR issues including employees’ grievances with their managers.

According to Expolink: “The seriousness of the issues that are consistently raised demonstrates the important role that whistleblowing hotlines can play in meeting corporate governance and compliance requirements.”

Whilst the data also shows that employees still prefer the security of reporting anonymously, almost 40% of reports are from named employees, representing a 60% increase in just 6 years. An additional 10% of reports were submitted by employees that would reveal their names to Expolink’s independent whistleblowing hotline but not to their employers.

The telephone remains the most popular reporting channel for employees wishing to make a report but the popularity of online channels, including web portals and email, continues to increase and now represents over 30% of all reports made, an increase of 25% over the last two years. This growth reflects the fact that online reporting is perceived to be quicker and easier. However, the majority of employees still prefer the ‘human’ aspect of a two-way conversation.

“This benchmarking survey highlights greater employee confidence in the added layer of protection provided by outsourced hotlines, like ours, that can help them speak up at a time and in a way which is most comfortable for them. The growing adoption of whistleblowing hotlines demonstrates the positive impact they are having on corporate cultures and risk mitigation strategies,” concluded Expolink.