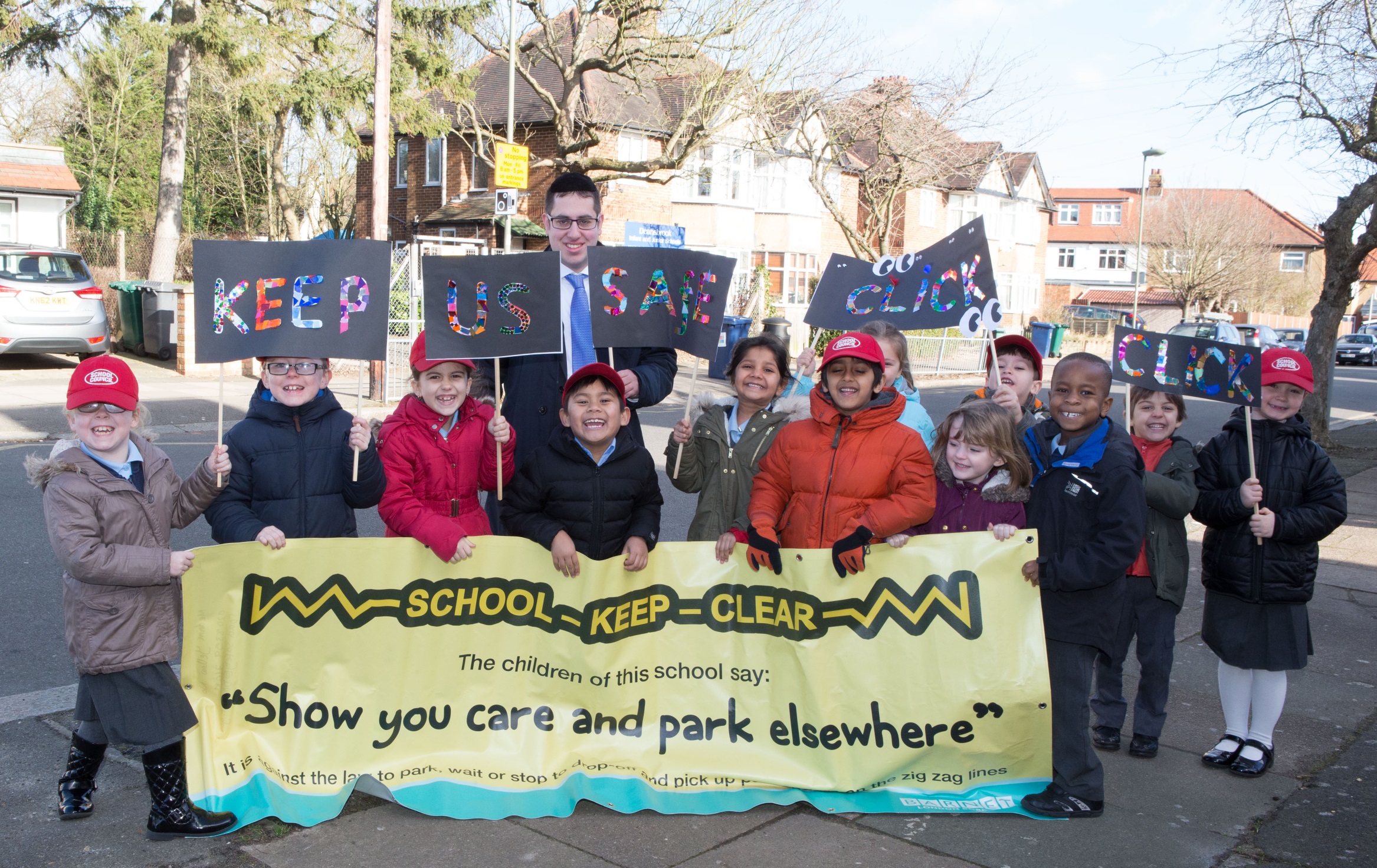 The London Borough of Barnet has awarded OpenView Security Solutions Ltd a major contact to supply and maintain CCTV cameras and software for the unattended enforcement of moving traffic contraventions.  The Videalert-based platform will initially be used to enforce a range of moving traffic contraventions at more than 20 locations as well as being deployed outside 32 schools to increase road safety for children across the borough.

The Videalert system will be deployed at the first 20 locations to enforce a variety of moving traffic contraventions including box junctions, banned turns and restricted access.  The installation will commence during the first quarter of 2016 after ensuring that all road markings and signs are fully compliant at each site.  These locations were identified by the council during video traffic surveys as having high levels of contraventions or causing congestion issues that were impacting on journey times.

Using a single camera, the system will also be used to automatically capture the number plates of vehicles stopping on the keep clears outside schools and create video evidence packs for review before PCNs are generated.   It will be installed at 32 schools in response to regular complaints from local residents, parents and the schools themselves about the parking problems during drop-off and pick-up times

Terry Cox, Group Sales & Marketing Director for OpenView Security Solutions, commented: “We have established a reputation as one of the UK’s leading suppliers of CCTV infrastructure solutions to local authorities through partnering with companies such as Videalert which have developed innovative and cost effective compliance solutions that increase safety for the local community.  As well as being cost effective to install and maintain, the Videalert platform allows multiple civil traffic enforcement and traffic management applications to run simultaneously without requiring specific equipment for every point solution. The system is also ‘Open Standards-based’, allowing OpenView to provide HD IP CCTV cameras to work with the Videalert platform.”

The London Borough of Barnet awarded the contract after assessing a fully functioning Videalert system, installed by OpenView, which is delivering the required results for the London Borough of Redbridge.  In particular, the Videalert platform delivers effective and reliable unattended enforcement in high traffic volume environments by combining ANPR with video analytics. This provides an additional layer of intelligence to track moving objects and accurately capture only those vehicles actually committing an offence, something that cannot be achieved using traditional ANPR-only systems.

During the first four weeks of enforcement, warning notices will be issued instead of PCNs to allow drivers to make adjustments to their normal behaviour.