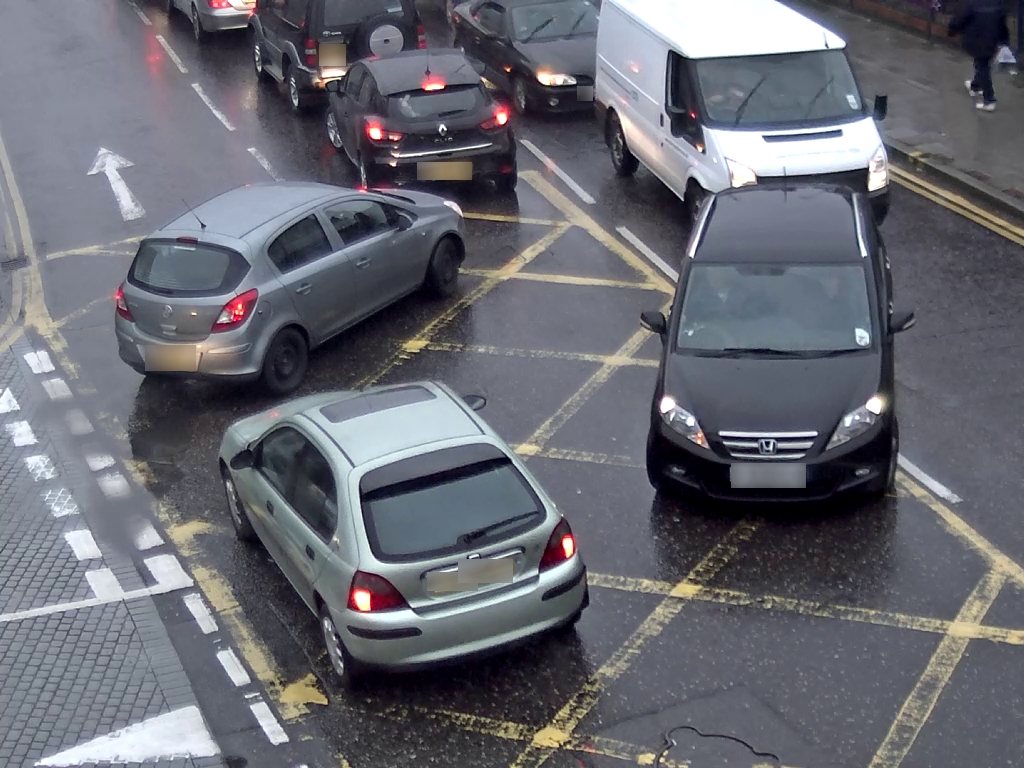 The London Borough of Redbridge is now using the first unattended CCTV enforcement system for moving traffic offences in the UK.  The pilot system has been supplied by Videalert, one of the UK’s leading suppliers of civil traffic enforcement solutions, and has been operational at four locations to monitor a range of moving traffic offences since November 2013.  They include one restricted access, one yellow box junction and two banned turns.

According to Videalert: “This new system combines video analytics and ANPR detection to capture more offences than can be achieved by traditional legacy solutions and will deliver a higher return on investment and compliance whilst increasing road safety wherever it is deployed.  It consolidates our position as the market innovator for Civil Traffic Enforcement solutions.”

The Videalert system, which was contracted through OpenView, London Borough of Redbridge’s incumbent CCTV contractor, has been installed using an innovative capital expenditure neutral model, whereby all costs are recovered through the issuance of Penalty Charge Notices (PCNs).  It automates the detection and capture of the moving traffic offences and provides efficient post review and validation processing of the evidence data before automatic posting to the back office system that issues the PCNs.

Redbridge considered a number of systems that used ANPR technology but Videalert was the only supplier able to demonstrate the ability to successfully track moving objects, particularly multiple vehicles in normal busy traffic environments, whilst supporting the widest range of communications infrastructures including 3G, WiFi and fibre-based LANs. Videalert’s Rapidly Deployable Servers use existing Axis megapixel cameras at each remote location to capture the offence data and transmit the evidence files back to a central location for review via a 3G service and broadband connection.

Councillor Shoaib Patel, Cabinet Member for Environment Transportation and Crime for the London Borough of Redbridge added that:  “The Videalert system was installed to counter the high number of drivers that were ignoring the traffic restrictions that were in place, causing severe safety hazards to pedestrians and other drivers. The system is working well and we have captured a number of vehicles committing serious traffic contraventions which is promising. I am confident this will lead to a more efficient means of enforcement, reduce traffic congestion and improve road safety.”

Videalert has also been shortlisted for the finals of the British Parking Awards 2014 in two categories: