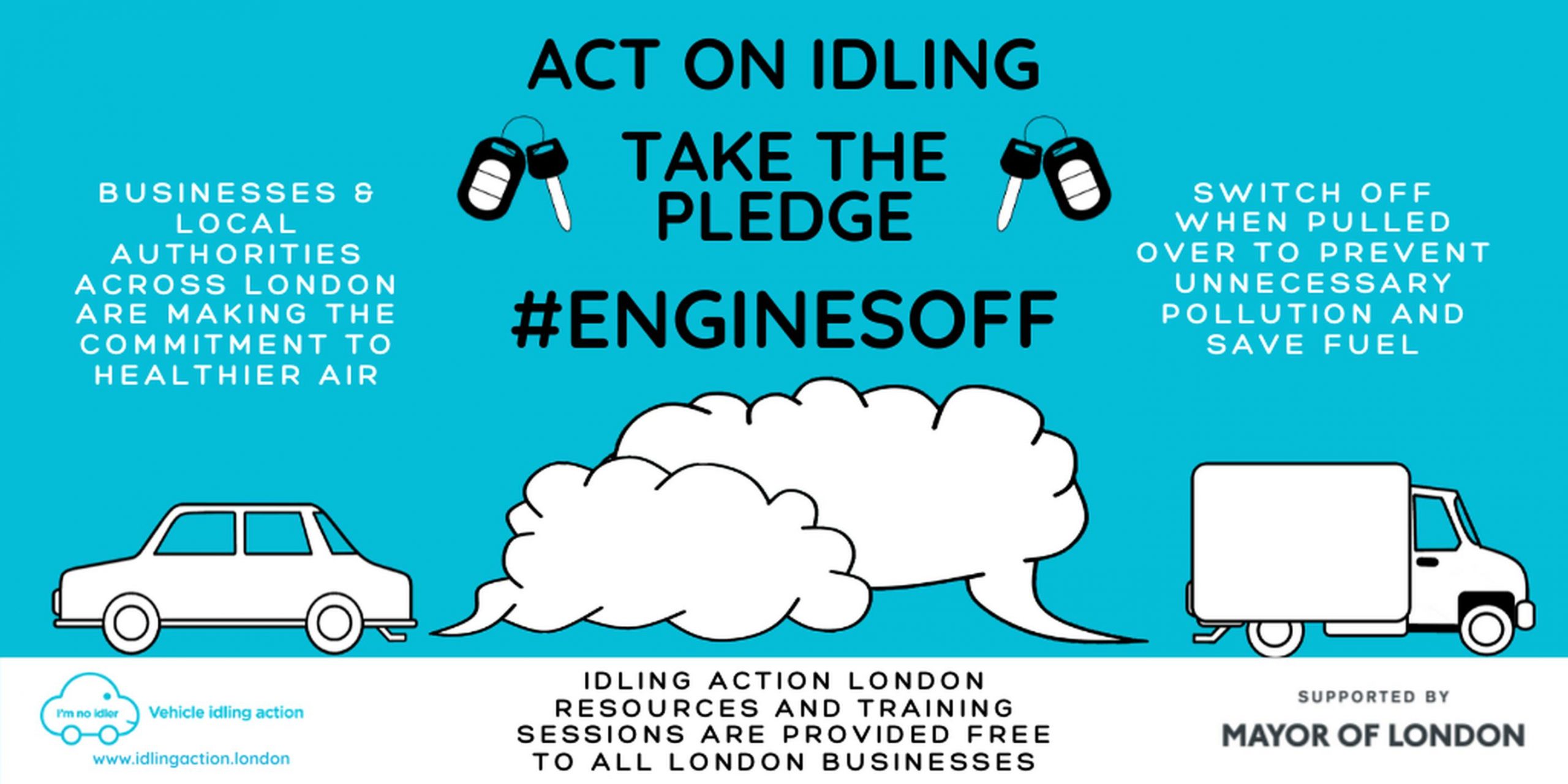 Marston Holdings, the UK’s largest provider of transportation and enforcement services, has announced that it has joined the London-wide pledge to act on engine idling. The company has pledged support to Idling Action’s pan-London #EnginesOff campaign and is helping to tackle the avoidable air pollution caused by drivers sitting in stationary vehicles leaving their engines running.

Fully supported by the Mayor of London, this is a public pledge for businesses and local authorities to reduce vehicle emissions and tackle avoidable air pollution by asking their fleet drivers and employees to avoid idling their vehicles wherever possible. The Idling Action Project is jointly led by Camden Council and City of London Corporation. It has been running since 2016 and over 31 London authorities have joined forces in a bid to cut dangerous vehicle emissions.

Councillor Adam Harrison, Cabinet member for a sustainable Camden, commented: “I am delighted that Marston Holdings is supporting our Idling Action London Engines Off campaign and has pledged to switch off engines wherever possible. Asking drivers not to idle their engines is a simple action which can help to reduce vehicle emissions and ensure cleaner air for Camden residents and all those living and working in London. We would encourage all businesses that operate vehicles across London to follow Marston Holdings’ lead in signing up.”

As part of the pledge, Marston Holdings has implemented an engine idling policy and has educated drivers and employees on the importance of avoiding idling whilst travelling to work or operating vehicles on the company’s behalf. According to Marston Holdings: “The renewed call for action comes amidst emerging evidence that air pollution is linked to poor recovery and higher infection rates of COVID19 due to damage caused to the lungs. It is now more important than ever to act on pollution.”

Marston Holdings has provided drivers with guidance on how best to reduce air pollution caused by vehicles to protect their own health as well as pedestrians. It has also implemented a policy to further reduce emissions by switching to cleaner vehicles as they become due for replacement.

“As a business, we are increasing supplying local authorities with electric vehicles, both cars and motorbikes, enabling them to demonstrate that they are serious about tackling air pollution,” continued Marston Holdings. “By tackling idling, we are eliminating a completely unnecessary source of air pollution and helping to improve the health of the communities in which we operate.”