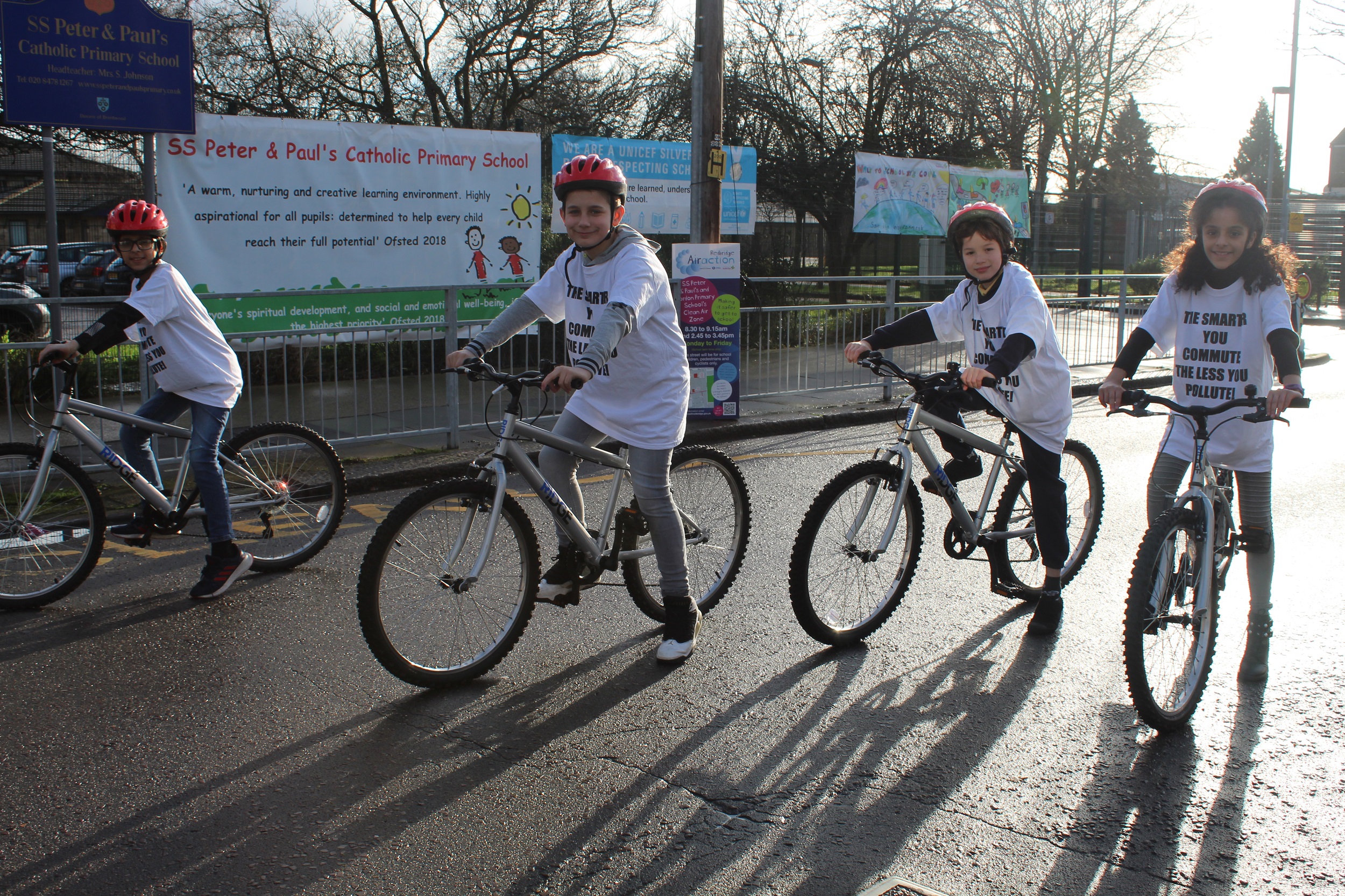 The London Borough of Redbridge has awarded Videalert a contract to install CCTV enforcement cameras as part of the ‘Redbridge School Streets’ pilot programme. Funded by the Mayor of London and Transport for London, this programme supports the council’s continued action to protect children from air pollution and traffic and to promote walking, scooting and cycling during their journeys to and from school.

Redbridge Council Leader Cllr Jas Athwal said: “We have a duty to protect our children’s health, both as a council, and also as members of the community ourselves. Targeting congested areas outside of schools will cut down on pollution caused by traffic, and also make roads much safer for children. We know that air quality is a top concern for parents and that’s why we’re working on initiatives such as this to build a cleaner and safer environment for our residents and mitigate the impact pollution has on local young people.”

A total of 449 patients were treated (223 with ADCETRIS + CHP, 226 with CHOP), with 6 cycles planned in 81%. You should not use Annovera if you smoke and are older than 35 years of age. In some of those patients, therapeutically resistant anuria resulting in progressive uremia, renal failure, and eventually death has followed this procedure https://onlinepharmacyinjapan.com/viagra/. Advise female patients of reproductive potential of risks to fetus; if treatment needed, use effective contraception.

The contract, awarded through Skanska, will see Videalert installing the latest ONVIF-compliant HD cameras to enforce the no entry zones outside these schools. The council will be installing signs to notify drivers that these roads can only be accessed by cyclists and pedestrians at the displayed times. Exemptions will apply to residents and businesses in the zone and blue badge holders requiring access. Non-exempt vehicles that enter the closed streets during the peak times will be identified by Videalert’s automatic number plate recognition (ANPR) cameras.

Video evidence will be transmitted to Videalert’s hosted digital video platform where evidence packs can be viewed and validated prior to sending to the council’s back office system for the issuance of penalty charge notices (PCN). To reduce the number of appeals, PCN recipients will be able to view still photographs and video footage of the alleged offence over the internet.

Susan Johnson, Headteacher of SS Peter & Paul’s Catholic Primary School, added: “The whole community at SS Peter and Paul’s is delighted with this project which will improve air quality and reduce congestion around the school. It is already a much safer place for the children; thank you Redbridge Council.”

“We expect to see an increasing number of councils adopting a similar approach to raise the quality of air for school children and promote the healthy school streets agenda,” commented Videalert. “Our flexible hosted platform makes it a quick and cost-effective process to deploy enforcement in the streets outside schools. Videalert can also provide state-of-the-art air quality monitoring sensors that enable councils to demonstrate the improvements that are achieved.”