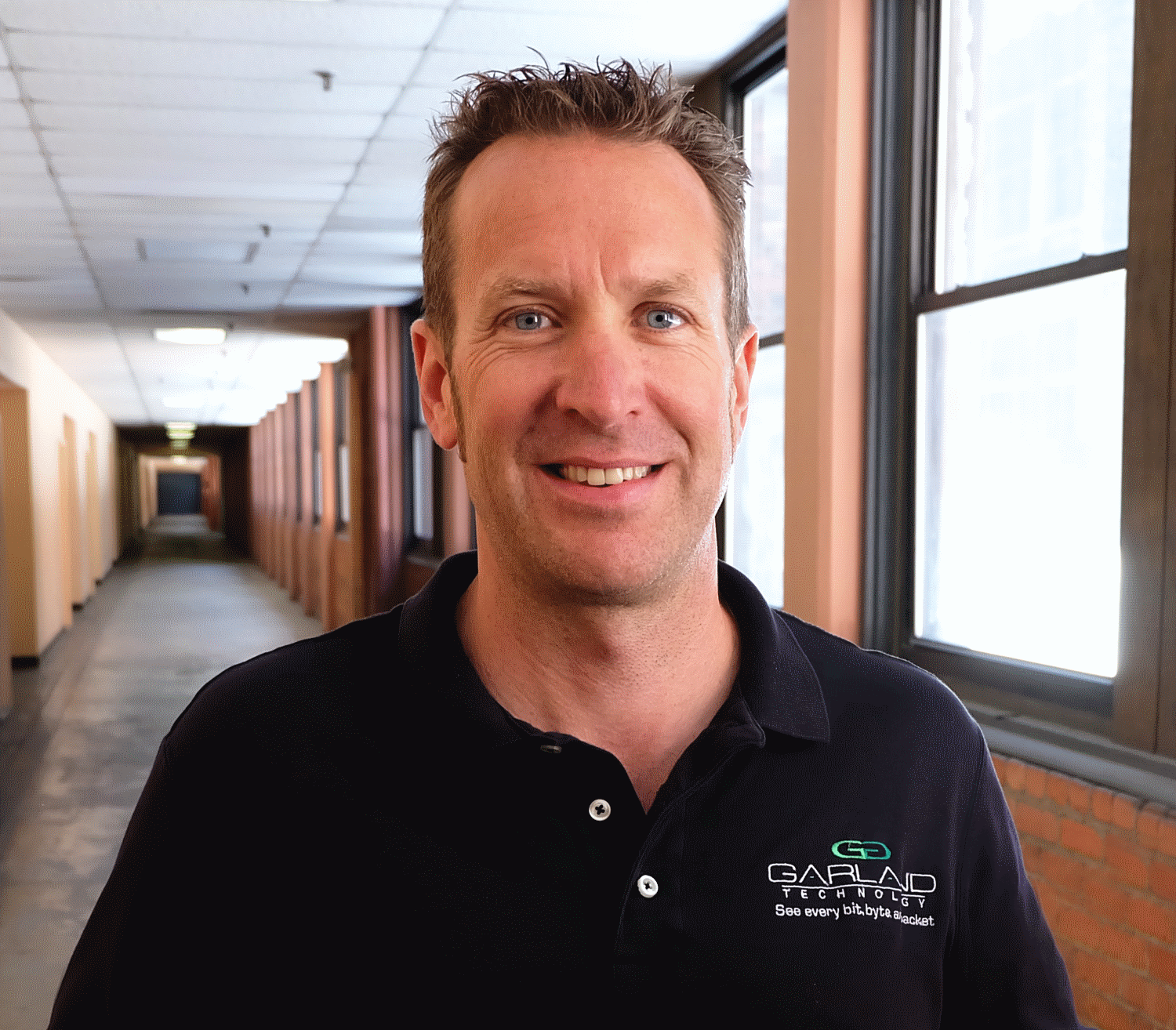 VCW has announced a distribution agreement with Garland Technology, the leading provider of network access technology solutions. Under this new agreement, VCW Security will act as a key distributor for Garland’s passive fibre network Test Access Points (TAPs) and network packet broker solutions across the UK.

“Partnering with VCW Security is a key part of our international growth strategy and will provide resellers with access to effective tools to help manage the new generation of high speed networks,” commented Chris Bihary, Chief Executive Officer and co-founder, Garland Technology. “Our network TAPs ensure all the data feeds the solution, whether it be SDN, security or network monitoring.”