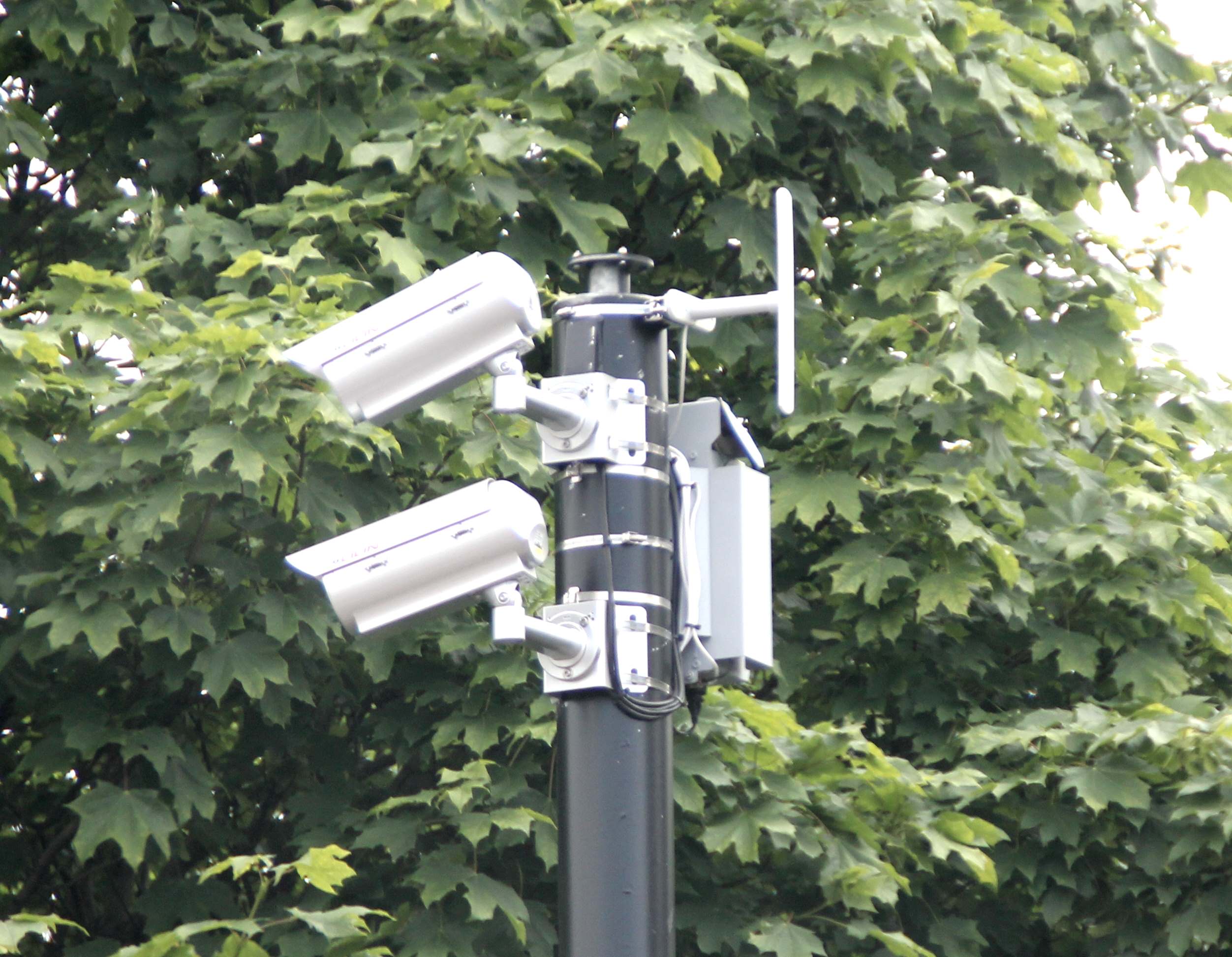 Videalert has announced that its digital video platform, used for the enforcement of parking, bus lane and moving traffic contraventions, has received DfT Manufacturers Certification as an approved device by the Vehicle Certification Agency (VCA) on behalf of the Welsh Government.

According to Videalert:  “We are pleased to have achieved this accreditation which will significantly speed up the installation process for councils throughout Wales that wish to enforce moving traffic contraventions.  It provides councils with access to the latest digital enforcement system, which is already in widespread use across London and the UK, where it is helping to reduce congestion and improve traffic flows.”

The certified system utilises Videalert’s Rapidly Deployable Server, also known as the ‘processor up the pole’, which uniquely supports up to 10 cameras.  This allows up to four additional adjacent or close locations to the primary enforcement location to be supported using the same server via Wi-Fi links. This significantly reduces infrastructure and operating costs, speeds up the deployment process and maximises return on investment.

This VCA accreditation has been achieved in line with current legislation under the Traffic Management Act 2004 that requires systems used to enforce moving traffic offences to be formally certified.  It means that councils throughout Wales will no longer have to complete a Technical Construction File (TCF) for proposed installations, including details of all the components and connections, for submission to the VCA for formal approval.   Videalert’s Digital Video Platform now enables Welsh councils to capture the full range of moving traffic offences including: