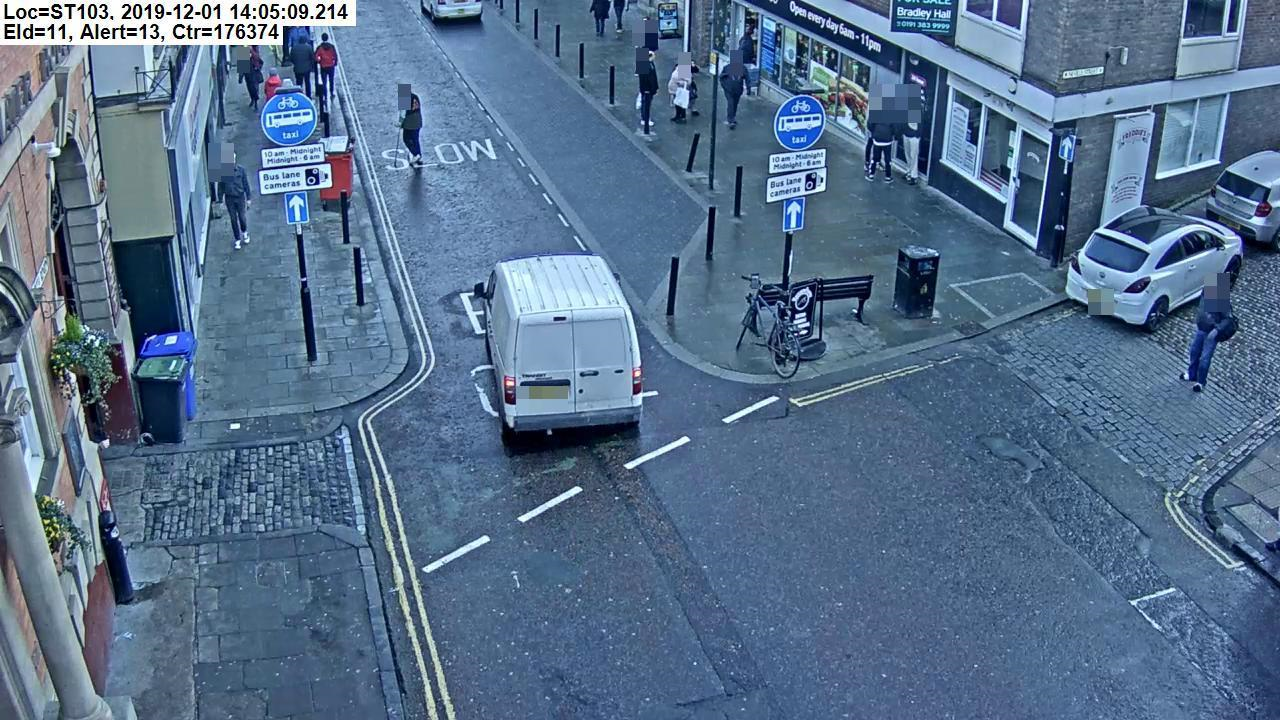 Durham County Council is installing a new automated Videalert enforcement system to crack down on bus lane contraventions in North Road in Durham City. The council has taken over responsibility for the enforcement of bus lanes from Durham Constabulary and has deployed cameras as part of an ongoing contract with NSL in response to complaints about contraventions from local councillors, residents, bus companies, taxi drivers and the Durham Licenced Taxi Association.

According to Kieron Moralee, Parking and Transport Infrastructure Team Leader at Durham County council: “The cameras have been installed to reduce the incidence of drivers breaching bus lane restrictions and increase the speed and reliability of the local bus network. This measure will also impact on traffic flows, making the streets safer for cyclists and pedestrians alike.”

The molecular integrity and biological activity of rAHF-PFM is indistinguishable from that of the first generation of rAHF. Although dalfampridine was first approved to treat disability in movement, some clinical trials [ 19, 21, 22, 23] have found it exerts effects on other bodily functions, which have attracted wider interest. In addition, use caution when prescribing sulfate salt bowel preps in patients taking medications that may affect renal function such as diuretics https://apotheekzonderrecept.com/. These differences become negligibly small when favorable hydrogen bonding interactions are possible between the ammine ligands and the other labile ligands ( Basch, Krauss et al.

Videalert has installed the latest ONVIF-compliant HD ANPR cameras that deliver the highest quality images. Capture rates are further enhanced by combining ANPR and video analytics to identify only the vehicles that are actually committing offences. The system also allows the use of a whitelist of vehicles that can legitimately use the gates including buses, emergency vehicles and maintenance vehicles.

Captured evidence packs are stored on Videalert’s hosted digital video platform where they can be accessed and reviewed securely over the internet. Validated evidence packs are sent to the council’s back office system to issue penalty charge notices (PCN). Videalert’s flexible hosted platform makes it a quick and cost effective process to deploy enforcement as it does not require the installation of any IT at the council’s offices.

“We are committed to maintaining an independent approach to the provision of ‘best of breed’ technology solutions to meet the specific requirements of individual clients,” commented James Fraser, Local Government Account Director at NSL. “With an outstanding track record of reliability, the Videalert platform was the ideal solution for Durham County Council.”

The cameras were switched on in mid-September and anyone caught misusing the bus lanes were sent warning letters for the first two weeks before £60 penalty charge notices were issued. The council has stated that all money raised through the charges will be invested back into managing the road network in County Durham.

Videalert added: “This contract demonstrates how Videalert and NSL can jointly deliver a complete end-to-end solution from cradle to grave including capture, back office processing and debt collection. This integrated approach reduces risk and enables councils to increase both productivity and compliance in the shortest timeframes.”