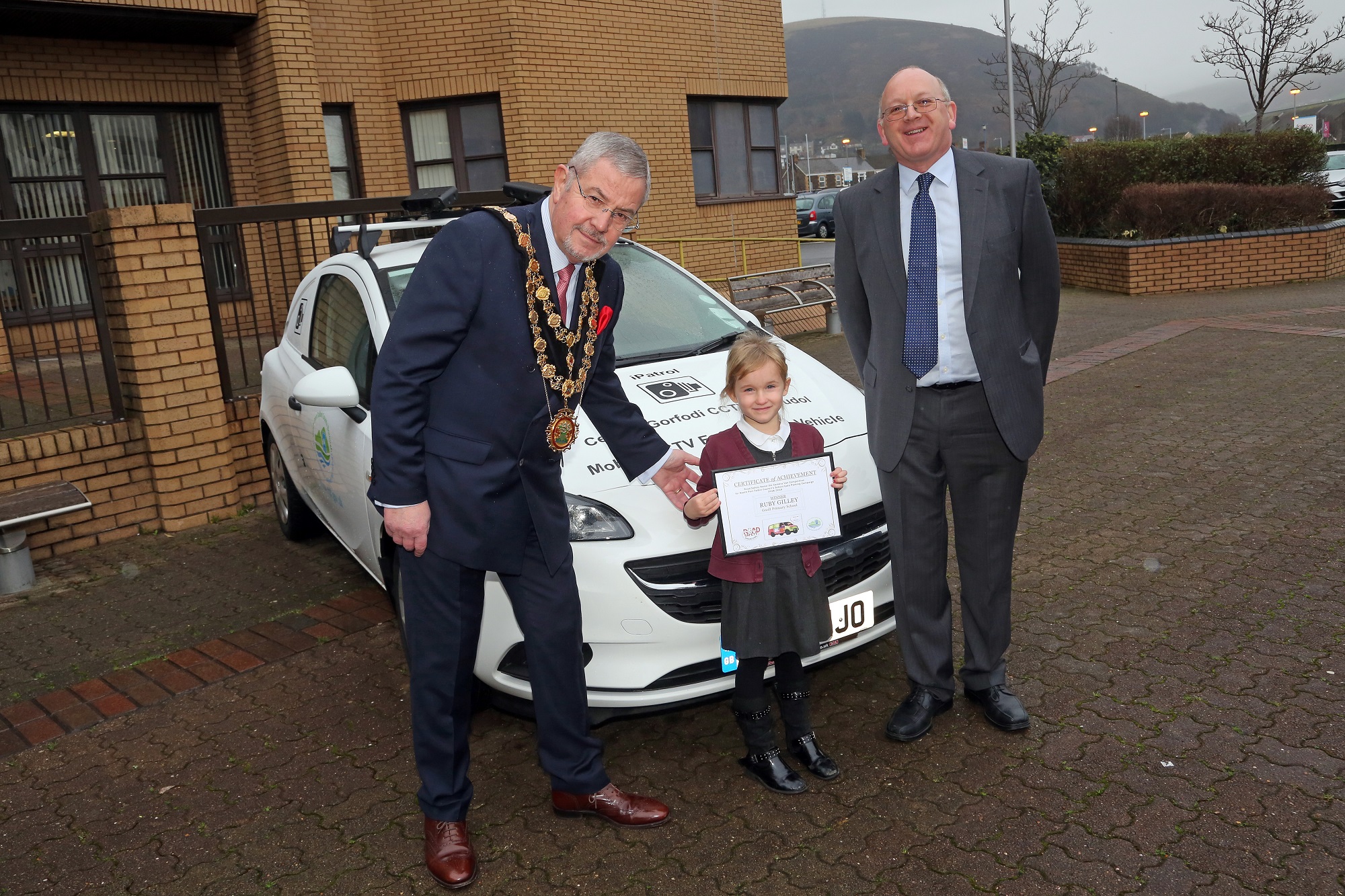 Neath Port Talbot residents have been given a road safety boost in the form of a new Mobile Enforcement Vehicle (MEV). It has been supplied by Videalert, one of the UK’s leading suppliers of intelligent traffic enforcement and management solutions, which was awarded the contract after due procurement process.

“Indiscriminate and dangerous parking around Neath Port Talbot will no longer be tolerated,” said Councillor Rob Jones, Leader of Neath Port Talbot County Borough Council. “The newly purchased mobile enforcement vehicle seeks to challenge those drivers who choose to park on school keep clear markings, within clearly defined bus stops and on pedestrian crossings with no thought for the safety of others. It is hoped that this vehicle will help to further ensure greater safety and protection for pedestrians and other road users as we progress through 2019.”

As part of an ongoing campaign, the council’s road safety team carried out a county-wide School Gate Parking campaign in partnership with South Wales Police and the Mid and West Wales Fire and Rescue Service. This included banners to be displayed outside all schools to raise awareness as well as delivering education to all pupils – encouraging them to be a positive influence on those taking them to school. However, it was determined that enforcement for persistent drivers was the most effective way to tackle this growing issue.

The MEV is equipped with two roof-mounted ANPR cameras and two colour cameras to capture contextual video evidence of vehicles whose drivers have chosen to contravene traffic orders across the County. The on-board systems are controlled by one of the council’s Civil Enforcement Officers using a dashboard-mounted touchscreen.

All contravention evidence data is transferred to Videalert’s Digital Video Platform in the parking office at the end of each shift. The Videalert system automates the construction of video evidence packs which are reviewed by trained council operatives prior to sending confirmed offences to the back office processing system for the issuance of penalty charge notices to the registered keepers of vehicles.

In order to promote the safety messages to younger residents, the Council’s Road Safety Team also engaged with all Primary School pupils in a competition to name the vehicle. The winning entry of ‘iPatrol’ was submitted by a pupil at Gnoll Primary School who was presented with a Chromebook, sponsored by Videalert, by Neath Port Talbot Council Mayor Cllr Dennis Keogh at the Mayor’s Parlour in Port Talbot on Thursday, January 24th.

According to Videalert: “This new generation of multi-purpose mobile enforcement vehicles gives councils greater flexibility in the way that they can deal with a wide range of moving traffic and parking contraventions.”