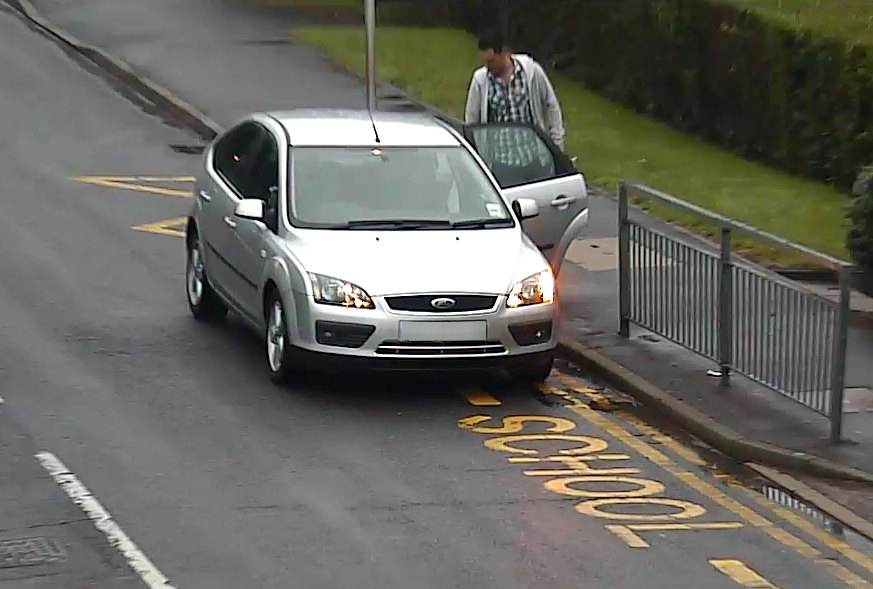 Videalert has introduced a new digital CCTV system for the enforcement of stopped vehicle offences, specifically designed to reduce the incidence of stopping and parking on the zig-zag lines outside schools.

“According to the insurance industry, more than 1,000 children a month are being injured on local roads around British schools despite the use of zig-zag road markings to improve visibility,” commented Videalert.  “This next generation system is based on the same technology used for complex moving traffic offences such as banned turns and box junctions and it will help to reduce the number of accidents that are happening outside our schools every day.”

Without any human involvement and using a single camera, the Videalert system continuously monitors the restricted area and automatically zooms in to capture the number plate of any vehicle that stops during the period of time defined by the local traffic order, typically twice a day during the school opening and closing hours. The camera then automatically zooms out and captures relevant parking signage and the video evidence pack is transmitted to the council for review, before automatically generating a PCN.  An additional benefit of the system is that it can also record video outside schools 24/7, providing further protection to pupils, staff and premises.

The Videalert system provides local authorities with a more cost effective alternative to the mobile enforcement vehicles that are equipped with ANPR cameras to issue fines to offenders.  These vehicles are typically manned by two people and their running costs can exceed £500K over a five-year period.  The system is also more cost effective than recruiting and mobilising additional teams of CEOs to be positioned outside schools.  What is more, driver behaviour only changes when they see an enforcement vehicle or CEO and they revert to their previous behaviour when the enforcement has moved to another location.

“We believe that the introduction of this technology is in line with Communities Secretary Eric Pickle’s position on concentrating enforcement efforts on areas, such as outside schools, where children’s safety has become a major issue due to people parking negligently,” continued Videalert.  “Videalert’s new system provides cost effective and continuous enforcement that will help to change the behaviour of drivers and will have a greater impact on increasing road safety over the longer term.”

A video of the new Videalert system in action can be viewed at http://videalert.com/stopped-vehicle/