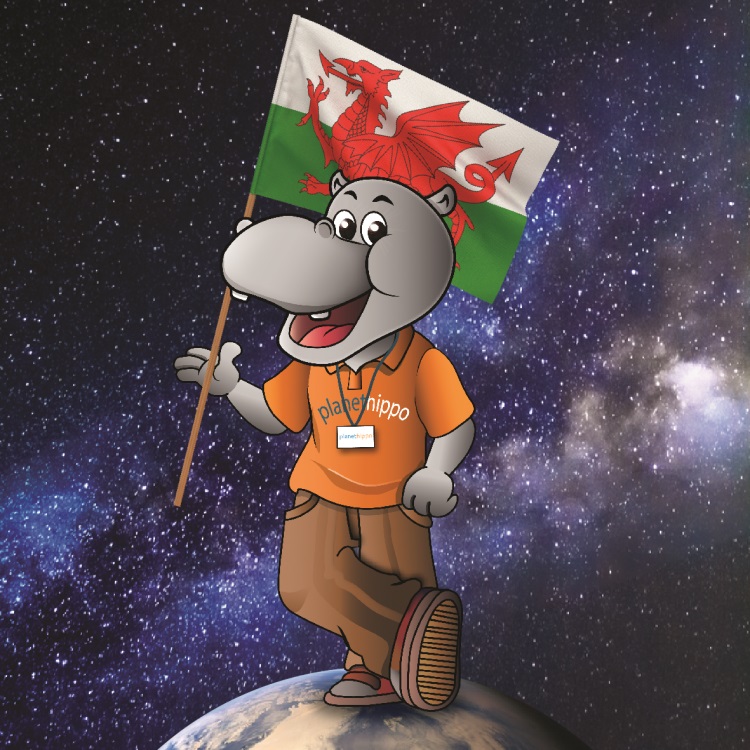 www.planethippo.com, one of the UK’s fastest growing providers of website hosting and domain registration services, has announced the immediate availability new .cymru and .wales domains. These new domains allow Welsh organisations and individuals to show their national identity online and express pride in their heritage.

According to research conducted by Nominet, the organisation responsible for the smooth running of the .UK internet, pride in being Welsh is strong, with two-thirds (65%) of adults in Wales identifying themselves as mainly or partly Welsh, as opposed to simply British, and almost all of this group (97%) expressing pride in their heritage. Overall, eight in 10 adults (80%) are also proud to show it, wearing items of clothing or symbols that identify them as Welsh.

According to Darren Lavender, Managing Director of Planet Hippo: “The new domains allow individuals and businesses to show their Welsh identity online using either .cymru or .wales or both. They will play an important role in a growing the Welsh online population and both will be bilingual, allowing the registration of names with the diacritic marks used in the Welsh language.”

The Welsh Government, national broadcaster S4C and the Welsh Rugby Union have already switched on their new .cymru and .wales websites. Other leading Welsh businesses, brands and organisations are also backing the new domains including the National Assembly, the Millennium Stadium, Sport Wales, the Federation of Small Businesses Wales, the Scarlets rugby team and the Arts Council for Wales.

The new .cymru and .wales domain endings are available to register from www.planethippo.com